The AfCFTA and the African Insurance Industry 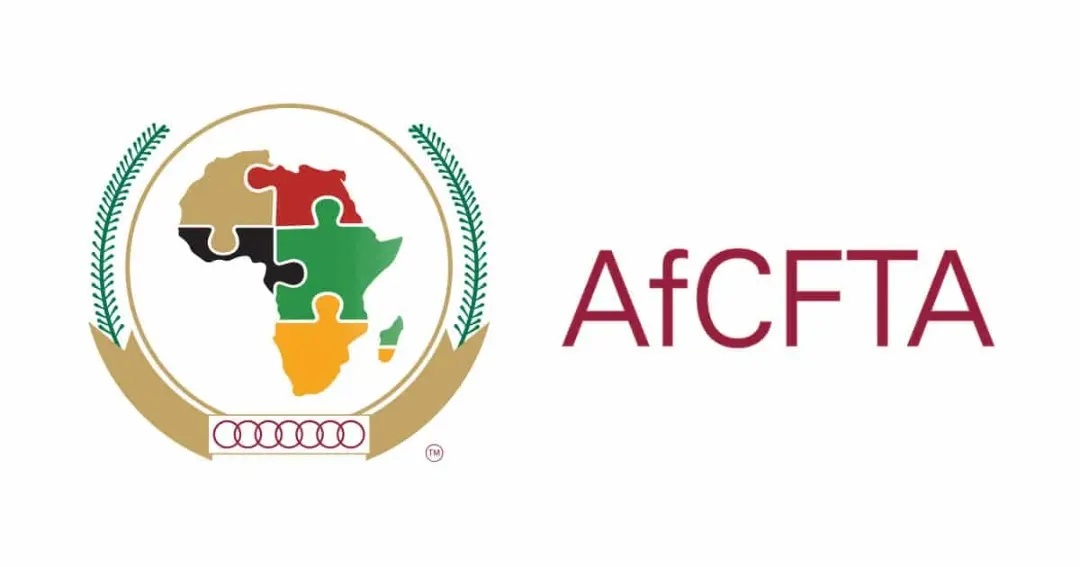 The AfCFTA was formally operationalized on 1 January 2021 with the agreement covering the protocols on trade in goods and services as well as a protocol on rules and procedures for the settlement of disputes. The different sectors of the African economy have been coming together to evaluate its potential and define the roadmap for implementation to unlock the intended benefits and ultimate value.

The insurance sector is not an exemption as reflected in the theme of the AIO’s 25th African Reinsurance Forum (ARF) titled “Insurance Integration in Africa in the context of the AfCFTA” held in Kigali (Rwanda) from 27 November 2021 to 1 December 2021. The journey of AfCFTA will have organizational and industry dimensions. While the organizational dimension will reflect in our strategic approach, the industry dimension to enable our organizational dimension needs a collaborative effort. This was the focus of the paper presented by Dr. Corneille Karekezi (Group Managing Director / Chief Executive Officer of Africa Re) titled “The African Reinsurance Industry: Landscape, Trends, and the Possible Integration under the AfCFTA”.

Based on available statistics, the African insurance industry is relatively small in size with a non-life insurance market size of US$ 22.63 billion for which South Africa accounts for almost 50% due to the numerous teething challenges ranging from government policies to our cultural orientation and socio-economic development levels. This has culminated in a very low insurance penetration rate. This is further compounded by the limited underwriting capacity, inexperienced human capital, increased market protection and fragmented digitalization initiatives.

Whilst the AfCFTA is promising for the insurance industry, we need to begin finding collaborative solutions to these industry challenges as we begin to look inward. This ensures that the industry is well-positioned to benefit from the regional initiative effort of AfCFTA.

There have been some industry efforts to explore cross-border or regional integration in the past. For this paper, the focus will be on the ECOWAS Brown Card, CIMA Zone and Africa Re as product-based, regional and continental initiatives respectively.

The ECOWAS Brown Card explored the use of a cross-border insurance product to guarantee victims of road accidents a prompt and fair compensation for damages caused by non-resident motorists from member-states visiting their territory. It has however been difficult to implement due to poor recognition and respect for the agreement, delay in claims settlement, inadequate funding of the bureau, low public awareness and education and potential fraud, reconciliation and settlement challenges.

The CIMA Zone focused on the harmonization of insurance regulations for mainly francophone countries in sub-Saharan Africa covering policies such as minimum capital requirements and domestication policies. It has also facilitated the placement of risks across those countries.

On its part, Africa Re, was also set up to support intra-Africa trade in alignment with its mission especially to “… support African economic development” having 42 African member-states, 113 African (re)insurance companies, the African Development Bank and 3 International Insurance Groups in its shareholding. With a shareholders fund of US$ 1.017 billion and dividend per share of US$ 8.80 in 2020 complemented by its strong financial strength and credit rating from AM Best and Standard & Poor’s with a ranking among the Top 40 Global Reinsurance Groups, the continental initiative has been a resounding success that competes favourably with international players.

Africa Re’s experience in the insurance industry shows that the success of AfCFTA for (re)insurers relies heavily on flexibility, collaboration, professionalism and digitization. The AfCFTA as a Free Trade Area is the lowest form of regional integration compared with the Customs Union, Common Market, Economic Union and Political Union. This means that its key drivers of success will be policy direction and operational efficiency. Taking a cue from the AfCFTA Secretariat, in collaboration with the Afreximbank is now focusing a digitization initiative for a robust financial market infrastructure to enable cross-border payments in local currencies across different markets on the continent through the PAPSS (Pan-African Payment and Settlement System) that has been commercially launched on 13 January 2022. It has been estimated that its full implementation will save the continent more than US$ 5 billion in payment transaction costs annually.

Africa Re is also leading the (re)insurance industry on a digitization journey through the African Reinsurance and Insurance Blockchain Initiative (ARIBI) to ease some of the pains of the market. The pains cover rising frictional costs, increasing operational inefficiencies and increasing moral hazards. In the project which started at the 46th AIO Annual General Assembly in Johannesburg (South Africa), the African Reinsurance Association (ARA) and its members will continue to explore and exploit the potential of blockchain technology. In particular, its underlying distributed ledger technology has demonstrated that blockchain significantly enhances contract certainty and transparency across the entire value chain from the risk origination to the ultimate risk carrier, the reinsurer or even the capital market. As such it provides access to data and analytics, reduces cost, eliminates fraud and strengthens the reliability of the overall system. There is a continuous engagement with the industry and this is believed to be a strong digital backbone that can facilitate the goals of the AfCFTA. At the moment, a preferred engagement model is being discussed and necessary governance structures will be in place as soon as this is done in 2022.

In conclusion, to demonstrate our commitment to the goals of AfCFTA, an industry action plan must be collaboratively developed through a working group of the different stakeholders in the insurance industry especially the (re)insurers, intermediaries, specialists (actuaries, loss adjusters and more) and government representatives (regulators). Some stakeholders are of the view that we explore creating a continental-level industry regulator who is nominated from existing regulators for ease of oversight on a rotational basis as done in Europe and other similar interest groups like OPEC (Organization of Petroleum Exporting Countries). Others are of the view that we expand existing continental initiatives like Africa Re or regional initiatives like the CIMA Zone. The AfCFTA will need bigger players to drive its ambitions.

Irrespective of the decision, time is of the essence. Like Kofi Annan rightly said, “…but even while we wait for the political vision to catch up with the scale of today’s challenge, we have vital work to do right now”. The industry needs to move from talking to doing as we play a key role in the facilitation of trade and inclusive growth on the continent. This will also create an opportunity to engage with other sectors in defining the future we desire. For example, a partnership with Afreximbank on its PAPSS platform for a payment infrastructure is an opportunity to explore as an enabler. A key sweetener will be for the African (re)insurance market to have a risk exchange infrastructure using the distributed ledger aligned ARIBI platform with all its intended benefits. To guarantee its enforcement, flexible and decentralized prudential supervision is necessary as “Africa is not a country”.

View our Company Profile for an easy to read guide on all of the services offered.

Our team is always ready to assist you , kindly visit our contact us page .